The Woman at the Well
Was NO Ho’

I consider this my most important blog post of all of my entire writing career.  I want to right a century's old wrong, a very much wrong done to a HOLY woman.  We've always heard her be called an immoral woman who was shacking up after having FIVE husbands.  Who told us that?  Think back, who taught us that she was a whore. Nine times out of ten, our answer will be, my pastor, or a Bible commentator, in other words, in most cases, it was a MAN who took this HOLY woman and turned her into a whore for centuries.  Let me tell you, if this were my daughter, and she is GOD’s, I would be FLIPPIN’ mad about this. 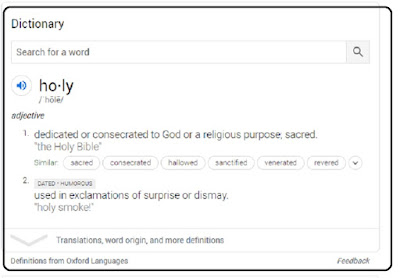 First, let’s define HOLY: Most people attribute holy as pure, perfect, and good, but the true definition is “set apart.”  That’s it!  Now, GOD is true and pure and good, and set apart as LORD of lords, Majestic above all, thus He is Holy .  Likewise is Jesus.  But, did you know that as a Christian, you are holy regardless of the sins you keep falling into.  You are set apart.  Now, that we have that established, let’s look at that poor woman at the well that men seemed to enjoy calling a ho'.  She was alone there, wasn’t she in the middle of the day, when most outcasts would be subject to in order to keep them set apart from the highly respectable woman who gathered their water in the early morning.  So, either she couldn’t make it early that morning, or, she needed more than she got earlier and went back for a refill. Maybe she spilled her early morning jar of water.  Regardless of why she was there, it was planned by GOD to have her there, set apart.
She would be the very first woman to hear Jesus proclaim to be The Messiah.  He  did NOT tell a man, he told a woman.  Likewise, a woman was the first to see Jesus risen, another woman who was unfairly labeled a woman of ill-repute, just because she was the victim of several demons and shunned by all men.  I am an outcast, tossed away by several people, unwanted, then a  woman scorned, so, I’m going to try and keep my bias against men out of this.  Okay, well, maybe I will throw in a few well-deserved shots!  The first Bible commentators were MEN.  Most pastors are MEN.  Most of all clergy through out Christendom were MEN.  Therefore, it was a man who put that label on both of them.  I’m going to have you to go back and read John 4, and I will ask you a few questions.  I’ll wait until you finish.
Okay, it’s quiz time.

Not a single one of those answers will you find in that section of John 4 or anywhere else in the Bible, and yet, all those men have labeled her a whore.  That ticks me off to the point that I get in trouble with my children, because I run to her defense, loudly.  She could have been 75.  She could have been barren, thus shunned by her community, labeled as cursed; thus, the reason for the five husbands. If she was unable to bear children, she would have been tossed out onto the street, because back then, men counted a woman’s worth by the usage of her womb and other parts that they enjoyed, along with the culinary skills which ranked last to them. .
Divorce was not so common, but definitely an option, according to Jesus, because GOD knew how hard were men’s hearts.  She wasn’t really a Jew, she was a mix, because the Samaritans were half Jew, and half anything else that roamed that part of Northern Israel, from when the Assyrian empire conquered the northern kingdom of Israel in 722 BC.  Most of the Israelites from the ten tribes were hauled off as slaves, while some were left to procreate with some Assyrian peasants brought there to keep the land alive.  Therefore, the lower class Assyrians had their way with the lower class Israelite women, henceforth, you have a sect of half pagan half Jews hated by the thoroughbred Jews, as if they were any better.
We have NO idea what she was wearing, so assuming she was scantily clad, as I’ve seen in some productions, all decked out in bling, is again, a MAN’s interpretation and poetic license.  I think their license needs to be revoked who drew her that way.
Tell me, how many women and men do you think “shacked-up” in Jesus’s day?  Not too many, I would think.  So, to put her in 20th century shoes and clothing, calling her a whore is taking the Bible out of historical context on a whole new level.  Here is a question you may want to ask yourself. How many women were adept in theological studies back then?  How did she know what the Jews believed about Abraham’s well and worship, as opposed to her own people? How did she know that a Messiah would come, what he would look like, and what to expect of him? How did she know the Messiah would  even accept the hated Samaritans?  How many women in the oldest female profession do you know that know Scripture? 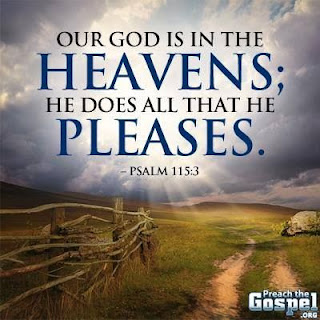 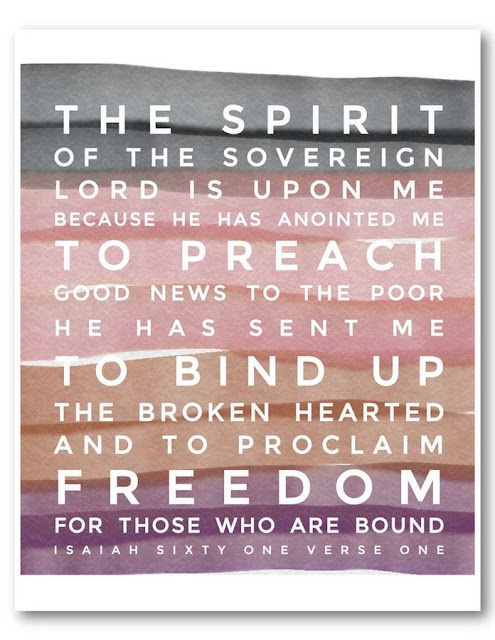 I have a heart for broken people who have been bullied by the people I have a distaste for, which puts me in conflict with the Bible, because when a bully pushes me, I’m not supposed to push back, especially hard enough for them to fall off their own self-built pedestals. I have to work on that.  I really want to minister to shattered hearts to show them the TRUE Gospel, not the one that points its finger and accuses.  I guess the only way to stop pushing back on the church yard bully is to leave the church yard all together, thus answer the calling of GOD to be a part of #TheRemnant.
The Remnant takes the Bible at its word, and we don’t’ inject our assumptions or flawed human philosophy into it. We learn it chronologically, and we aren’t trying to build a conglomerate corporation disguised under the title of “evangelism.”  We live like the Apostles did, walking the Gospel out to the world, not just talking it. We seek GOD and trust Him to bring to us the ones He wants us to minister to, to love on, to help find healing from the black eye the church yard bullies gave them.  If that makes me a heretic in the church playground, well then so be it.  I find that a compliment, because Jesus was crucified by the “church” people for being a heretic in their eyes, only.
How grateful I am, that he and John-the-Baptist stood up for the sinners and the tax collectors as people who needed healing, not accusing, or finger pointing into a social class of :throw-a-ways.’  I’ve been a throw-away, by MEN, so I know that pain, and so much for keeping my personal bias against men out of this blog, you didn't expect that I would, did you?
Here is why I know GOD has a GODLY man out there for my future, because GOD doesn’t want me to go to my grave hating the species that did me wrong for so many decades.  GOD finds some worth in men, a lot more worth than I do.  No, I’m not a rebellious feminist trying to fit into a man’s world,  I just have two black eyes!