THERE ARE NO ATHEISTS IN HELL! 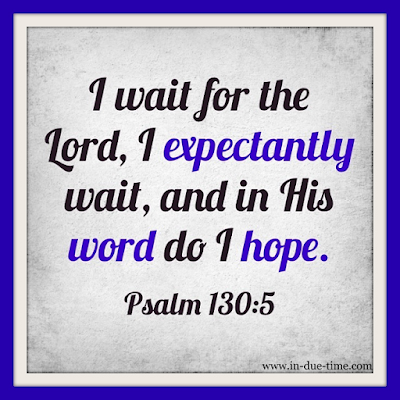 Whether you are an atheist or agnostic, or you’ve been a prodigal for so long that you question even the very existence of GOD, now, this is as good as any time to consider the obvious. It is the human condition to question everything and try to distinguish the real from the imagined.  GOD made us in His own image, which means he wants us to think things through.

Maybe you are looking for something to get you through this sea of despair that is trying to drown you.  I want to assure you that I have been in all of those places, so I speak of what I know experientially, if that is even a word.   I remember doubting GOD’s existence, actually not believing at all.  I remember thinking that Born-again Christians were holy-rollers, nuts, weirdos, and not wanting anything to do with them.  I also broke up with GOD after twenty-one years of walking with Him as a devout student of the Word.

There are many reasons why we break up with GOD, and I’ll discuss those later.  I also can relate to treading water so long in the sea of despair that you just want to stop paddling and use your last breath to suck into your lungs a gulp of that salt-water of death.  Drowning can be the easiest or the worst way to go, depending on one’s frame of mind. 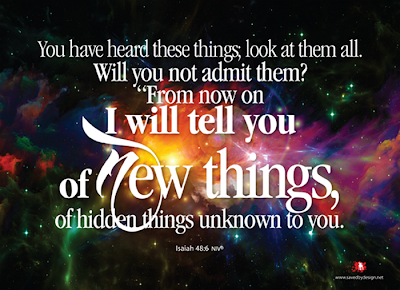 I have lived through and survived the fiery furnace of affliction for so many decades, that commonsense says, this has to be of GOD, because He must have a perfectly good reason for it. I have found that if it doesn’t make human sense, it usually makes GOD sense. I’m used to persecution. I’ve been hurt in every way possible, physically, emotionally, and spiritually, I’m good at it.  I have yelled at GOD, researched GOD, sought GOD, and doubted Him.  Each time, though, I’ve asked Him to show Himself real to me, and the faithful GOD that He is, it wasn’t long down the road that He would knock my socks off with something so coincidental to my particular problem that it would be mathematically impossible to explain away. I’ve seen hundreds, maybe thousands of acts of GOD that are simply inexplicable.  Sometimes it’s an event, sometimes it’s a Scripture, sometimes it’s a person, and sometimes it’s an aptly placed Tweet on my Twitter feed.

Coincidences aren’t chance, because there is no such thing as chance. If there was, then they’d be no such thing as GOD, and I would have wasted thirty years of my life and been completely delusion thousands of time.  I tell people the best way to judge one's sanity is this: A sane person with David-like faith questions whether or not he's delusional, and a delusional person is convinced he's sane.

So, if you are feeling guilty and beating yourself up for doubting GOD, or skeptical and want to find some way to denounce everything in this world, don’t worry about it. GOD understands.  He knows our thoughts before we think them, and He has the answer planned a head of time.   If there is anyone who understands what it’s like to be human, it’s GOD, because he was. He came down here and suffered hell on earth in the physical limitations of the human body. The Bible says, He remembers that we are but dust. (Psalm 103, now go look for it.)

He understands time as we experience it, event though He lives beyond time, because when He came to earth as a man, he had to wait thirty years to call his first disciple, and three more to complete the work.  There is a simple answer that is so obvious that it seems to easy, just ask. Yep, GOD always answers the sincere heart, the one who really is seeking Him. That’s a guarantee. He proves Himself to the sincere hearted, to the broken and contrite, those are His favorite kind. One thing I will tell you is this, He is not an on-demand GOD. You can't just get the remove and click Him on to answer your wandering mind and heart. He works on his own time schedule, His own way, but to the contrite, He always answers, in His time, in His way.

Another warning is this, if you have a chip on your shoulder and you are just trying to prove to GOD that He doesn't exist, well, then, He will let you do that, too.  Does that make sense?  If not, think about it for a couple of minutes, eventually my circular reasoning will make a lot of sense.