My Beautiful TEN Bicycles from GOD, Planned and Built Before the Creation of the World! 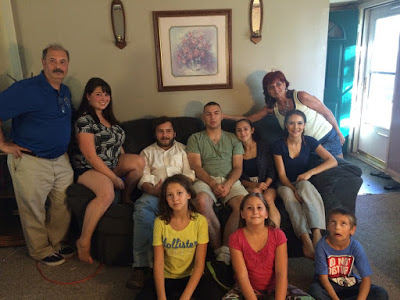 As a mother of eight, I'm sure it would be difficult to believe that I once struggled with infertility after my fifth baby.  I know, that's not infertility if you have five children.  Let me tell you, if you know there's another one coming deep down in your heart, and your doctor tells you that you're too old, and be thankful for what you have, grateful and satisfied is NOT something you can depend on feeling for the rest of your life.  I knew I needed another baby.  Who needs another baby after five?  A mother in whom GOD put the desire to have babies, and did not explain to her why, it was just there.  During that difficult time, I had heard a story about a father who bought his young son a bicycle for Christmas, but he bought it in July. He hid that bike, for six months, knowing full well that this was going to be his son's best Christmas ever.  Every night at bedtime, he got down on his knees with his son while the boy asked GOD for a bike. The father kept adding a new detail to the bike while they prayed to GOD for Him to bring it on Christmas.  Of course it was a detail that the bike already had. Eventually, that son had a perfect picture in his mind and heart of the type of bike he wanted for Christmas. 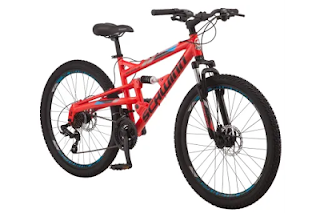 Of course the father agreed with the son, and encouraged him that GOD delighted in giving him this, his heart's desire, and well he would, as he was the one who placed this desire in his beloved son's heart.  The father built the son's hope and expectation up and placed the desire of that particular bike in the son's heart, knowing full well, he had it already bought it, and it was  waiting for the son, so as to build the boy's faith in GOD.  It seems kind of primitive and elementary of an example, a earthly father who love the LORD would set his son up like that for a carnal desire, but it had ramifications throughout that boy's life, because he trusted and delighted in his Godly father, and as an adult, he was able to delight and trust in his Heavenly Father. 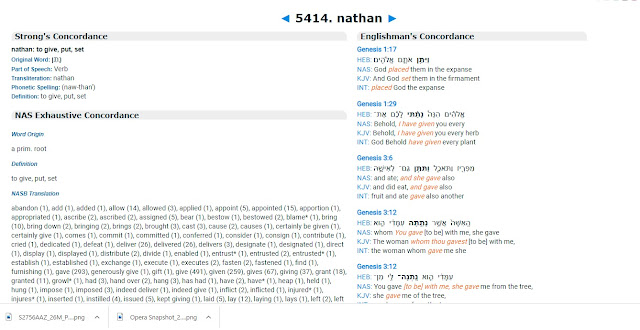 That is why Psalm 37:4, is my life's verse, because my desires aren't really mine, they were put there by YHWH Himself.   The Hebrew word for "shall give,"  means set or put, therefore, if we are delighting and trusting in GOD for our lives, completely, the desires of our heart, GOD set or put there.  He put them there, because he wrote those things in our life story long before the creation of the the world.  They did NOT originate with us, but with GOD even if we think it was our own desire based on our own experience of what our heart has seen in our future.  (Psalm 139:16).  Two good examples are, first, was my obsession to move here to Kentucky 25 years ago, and all eight of my babies.

GOD began this work early in my walk with Him.  I was only five years old in the LORD, when I became obsessed with moving here to Kentucky from Massachusetts.  I did not even know where Kentucky was, nor what any of it was like.  I thought I wanted to move here because my best friend moved here, and I was just longing after her.  Then, in 1993, she invited me here.  I immediately fell in love with the Commonwealth and the beautiful landscape.  That was it for me, I HAD to move here.  I dragged my family out six months later, and my husband also decided that moving here was a great idea.  From that day forward, I cried every day for it. People kept asking me why Kentucky, and I couldn't explain it, I just desired it with my whole heart.  I just wanted to so bad. I had no idea then that GOD had put it in my heart, because GOD had planned for us to make our life here.  He was gracious to me, and the desire only pained my heart for six months.

The next lesson in GOD putting a desire in my my heart took ten years for GOD to accomplish in me.  It wasn't until after I had my last child, and the next in explicable desire came into my heart, that I finally realized that my desires for these whacky crazy things never did originate with me.  I mean, who wants eight babies, right?  For the next fourteen years, before every child was conceived, I desperately wanted another.  When my sixth child wasn’t as easy to conceive as the others, I went into a tail spin of depression and despair, because my doctor had told me that at 39 years old,  I was “too old,” and I should be grateful for the five blessings I already had.  I was grateful, but I knew in my heart, there was another one coming.  Long story short, I went to a new doctor who diagnosed my problem as hypothyroidism, and three weeks later I was deliriously happy and very pregnant. The desire never went away, and two more blessings were sent to our already tightly packed home. Then, after the eighth one,  whom we named Max because we reached our max, the desire left, completely.

Two years later, at 48 years old, when I found out I was pregnant, I will admit to being quite disappointed, because I didn't want another. It took a couple of weeks for me to finally get to the point of saying, “Not my will, but yours, LORD, and I accepted the probability of a ninth child.  A few weeks later, at my first doctor’s visit, I learned that I had miscarried.  I can’t say that I was devastated, because I wasn’t.  It was never my heart’s desire to have another, nor was it the LORD’s. I needed that lesson, and I have leaned on that truth to get me through these past eight horrendous years, because GOD has been building that "bicycle" in my heart for over eight years, every detail of it.  Christmas hasn’t arrived, but He keeps leading me to believe that it’s coming soon. He’s even thrown in some bonuses details that I didn’t “desire,” a head of time, but am thrilled about, like finding out today, my baby’s having a baby!

Here I am, twelve years after my eighth child was born, and eight years after GOD put another desire in my heart, I find myself in quite the pickle.  Yes, I know this desire came from GOD, and all the details along with it, however, it's been eight years. It seems that the first lesson of six months, then the next of eighteen months, hasn't taught me a thing, because I still cry every night over this desire that GOD set in my heart.  Yes, the details have changed a bit over the eight years, but the principle is the same.  When we are grown up enough in the LORD, the challenge of working out that desire can sometimes become a major storm in our lives, tossing us with every twenty-foot wave.  The LORD fashions the heart, (Psalm 33:15), He rules over every living creature and being, (Psalm 24:1), and He will cause us to suffer for the good that He planted in our heart, because it's the story he wrote for us, long before we were ever a dream in our mother. 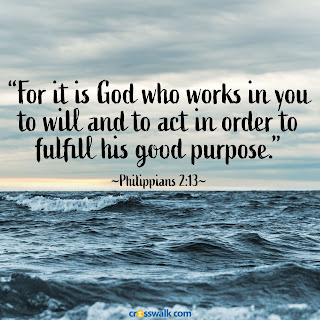 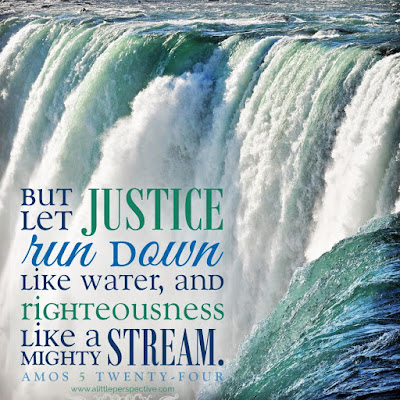